This site is currently unavailable.

Best Cars Over the Decades

The American automotive culture matured during the last half of the 20th century. Manufacturers created a variety of car designs, allowing everybody to share in the rich diversity of automotive technologies from the East to the West. Let's roll down memory lane and look at the cars that defined each decade since the 1950s.

The Chevy Bel Air was a sensation during the 1950s. It combined retro-futuristic styling with a powerful performance. This famous car was a constant feature among celebrities and the upper middle class who wanted to rock a contemporary American vehicle. 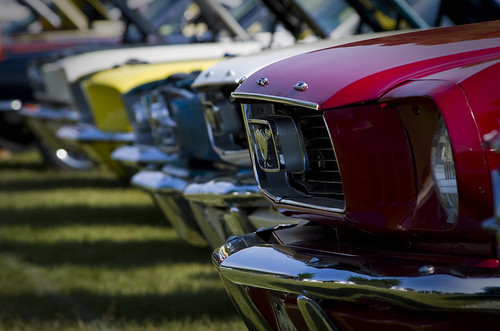 The Mustang with its exceptional power blended perfectly with the adrenaline-pumping road trips American youths enjoyed in the 1960s. This iconic muscle car featured serious looks and its powerful and bellowing engines endeared it to speed freaks.

With 306 horsepower and a top speed of 140 mph, the Mustang featured in movies and was a constant sight at drag strips. Fifty years later, the Mustang has evolved to become one of the most iconic high-performance American automobiles.

Featuring a gas-sipping engine, light body weight, and exceptional handling, the Golf delivered an impressive driving experience at a bargain price. For many people, the combination of low purchase cost, minimal running expenses and reliability was enough to make the Golf the car of choice. After over 40 years, the Volkswagen Golf retains its class-leading fuel efficiency with more creature comforts. 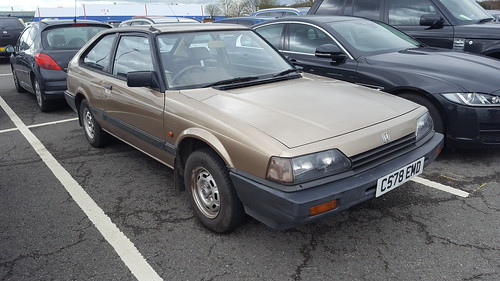 The Honda Accord was reliable, fuel efficient, and had enough room to haul a small family all over the place. While it lacked fancy styling, the Accord was a decent-looking car ideal for low-budget families that love traveling long distances.

The Accord was affordable, required minimal maintenance, and provided extreme resilience. It marked a turning point in buyer behavior as it convinced many people to buy Japanese-made cars.

The Ford Explorer opened the American appetite for SUVs. This vehicle combined the sturdy build of a truck with enough space for suburban families. The Explorer not only opened up a new auto market, but almost ended the appeal of the station wagon as the preferred family vehicle. After several evolutions, the Explorer continues to dominate the SUV class with its large space and comfortable interior.

The Prius was the first mass-produced hybrid car. It delivered a mind-blowing fuel economy and became a poster child for eco-activists. Envisaged to tackle the growing concern over the contribution of the automotive industry to environmental issues, the Prius was reliable, simple and spacious. While the Prius lacks elegant styling, it compensates with its reliability, fuel economy and low emissions. 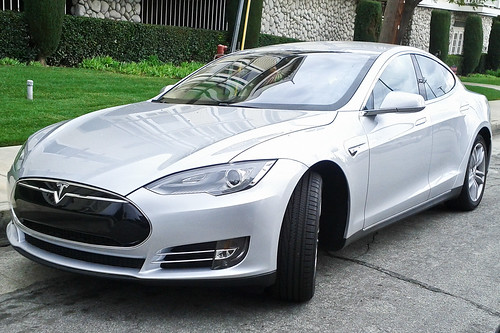 The Model S is one of the most popular vehicles of this decade. Not only does it offer industry-leading software and advanced safety features, but this electric car delivers a supercar performance. It is luxurious, comfortable and requires less maintenance compared to internal combustion engine vehicles. With this model, Tesla shows that the future of driving is electric.